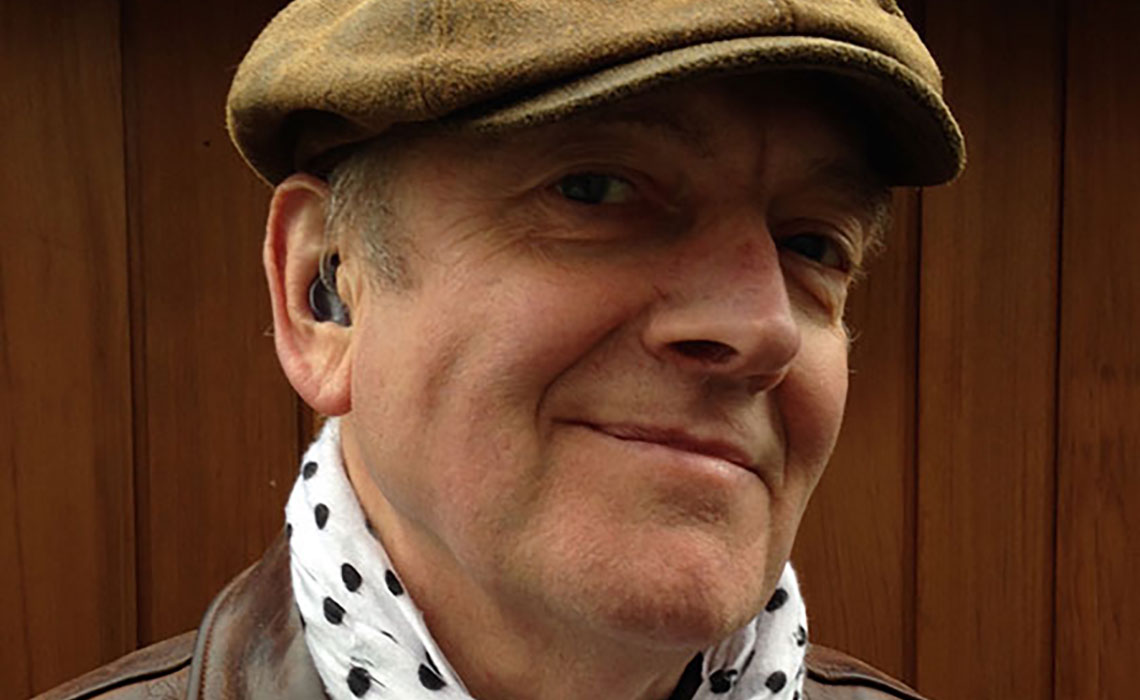 Derek, an inventive, multitalented artist, has worked in Music, Film, Radio, TV, Theatre and Art and Design.
He has shown at exhibitions in Chicago, Las Vegas, London, Tokyo – and sold his witty highly crafted pieces all over the world to lots of well known people.

Back in the 70’s and 80’s Derek played music with Welfare State International Street Theatre, – The Excelsior Band, Umps and Dumps,Scaramouch Puppet Theatre, and the legendary Roaring Jelly, who specialised in bizarre songs and long sentences.

In 2014 Derek was the Musical Director and Choirmaster in the BAFTA award winning film, MARVELLOUS (BBC 2)

"A rare combination of creativity and craftmanship."

"Creative, inspiring sculpture - made by an artist and master craftsman."


Deprecated: wp_make_content_images_responsive is deprecated since version 5.5.0! Use wp_filter_content_tags() instead. in /home/haremusic/public_html/wp-includes/functions.php on line 4773


Derek’s Songs are good for you,
You just have to read the stats.
They have no added glutamine
or hydrogenated fats
They were grown organically
In a field that has been blessed
And picked by monks at Eventide
Wearing pure cotton vests